Everybody loves their home and take great pride in renovating it and getting it just how they like it. But if there’s one thing that people tend to neglect, it’s their home security. We spend all of this money on kitting our home out with the latest gadgets, from smart TV’s to coffee maker/toaster hybrids. And yet, we leave it all relatively unsecured by opting out of a home security system.

In this article, we’re going to take you through some of the irrefutable benefits of having a home security system, and the way in which you’ll be able to sleep soundly once you have yours installed.

It doesn’t matter if you live in a gated community or a relatively rough and crime-ridden region; you can never be too careful!

1 – You’ll be alerted of any intruders

The same applies whether you’re at home asleep, or out at work; if someone tries to break into your home, you’ll be alerted with an alarm immediately. This means that either way, you’ll be able to relax, safe in the knowledge that both you and your neighbours will be informed of an attempted break-in. Often, seeing an alarm system will be enough to deter burglars. However, once an alarm is raised, few thieves have the nerve to hang around!

Having a CCTV system installed in and around your home is a great security feature. Again, many people will steer clear of a house with visible cameras which I a bonus. However, those that do try their luck will be caught on camera. They might think that their disguise will hide their identity, but this is rarely the case.

In addition to that, you can be notified on your mobile phone immediately, sending the live feed to you. So, whilst the burglar is unaware, snooping around your house, you can have the authorities on their way before they even realise, they’re being watched! 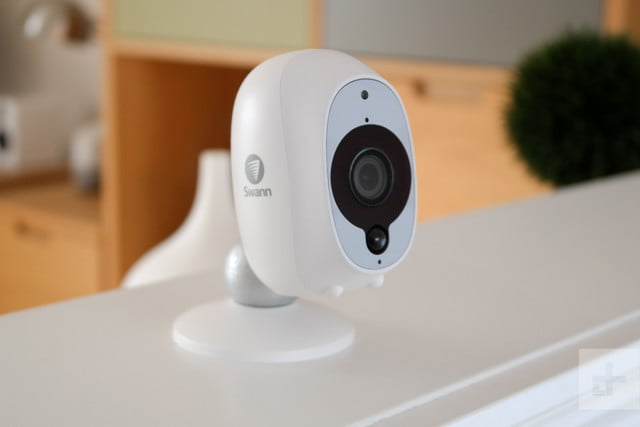 A small price to pay

When you consider the cost of having a security system installed, compared with having all of your valuables (not to mention sentimental items) robbed from your home; you’ll soon appreciate its true value. On top of that, when taking out home insurance, you’ll find that you can save an awful lot of money just by having a security system installed.

You’re going to have home insurance either way, as you’d be mad not to. So, you just as well make a return on your investment in the long run by having a security system installed. That way, if in the event that someone is crazy enough to rob you with a visible security system in place and get away with it; you’ll be compensated appropriately.

If you’d like to sleep soundly and like the idea of having a 360 secure home, then you should research a few different reputable and reliable security system installers. Following that you’ll be able to make an informed decision and start protecting your home for real.